The Oud is an arabic musical instrument that is classified as a string instrument. The strings are plucked with a plectrum. According to the dictionary, the arabic word Oud means stick or wood.

The Oud is descended from an instrument called the lyre or harp. The lyre had several strings, each of which played one single note.

Doubtlessly, the antique ‘Oud, born from the lyre, was the starting point of a new and important stage in the history of music and instrument making. Because it was small and light, it quickly became the one-string, multiple sonority instrument that surpassed all the other instruments of its category. It is considered to be the father of all Arabic musical instruments and has an important position in the oriental orchestra, in which it accompanies singers and musicians.

Recently, it became an autonomous instrument capable of occupying the scene alone. Its wealth of sounds has driven scientists, researchers and musicologists to search relentlessly for theories about its origins. Some asserted it originated in Persia, others in Egypt or in the desert. Today, the most likely hypothesis is that it developed in ancient Iraq (Akkadian empire 2350-2170 B.C) 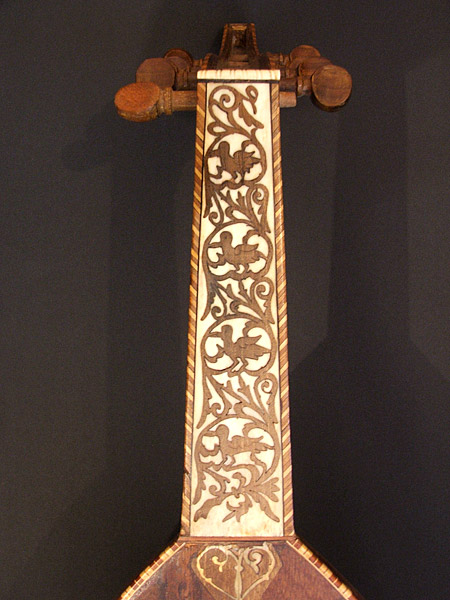 The Oud and its evolution

The philosophers and theoricians who studied the Oud are : 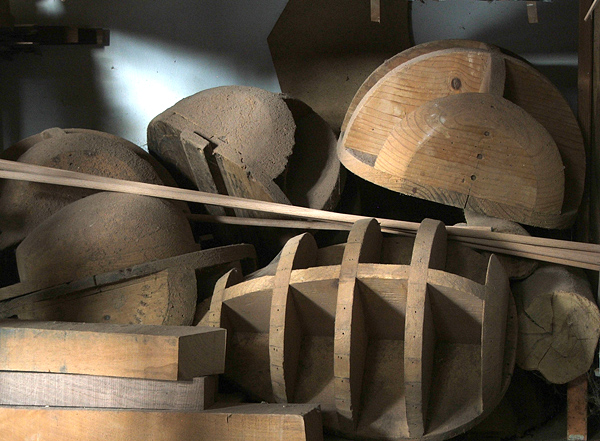 The Oud and its peregrinations

Westerners have used the ‘oud since the andalusian period, which was a golden era for this instrument. It gave birth to many other stringed instruments. Its history, and its rich sonorities, created a climate that favoured the assimilation of various arabic and non-arabic cultures, which explains the multiplicity of « languages » that the instrument can express. 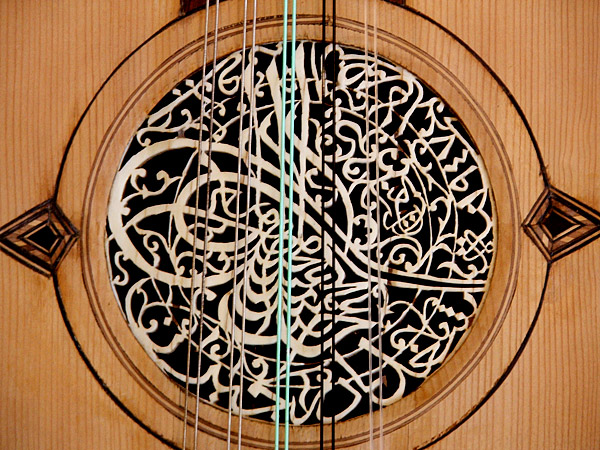 The Oud has distinctive ornamentations and carvings and is adorned with precious materials such as ivory and mother-of-pearl...This finely crafted instrument's shape, colour, and sonority are a function of the fineness, the suppleness and the thickness of the wood used in its making. These materials and the distinctive ornamentation make it possible to identify the origins of the Oud and the craftsman who made it. 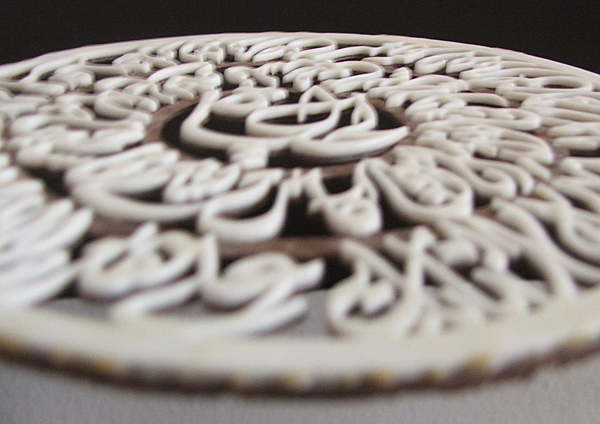