The first generation of luthiers in the Joubran family goes back to Dib Joubran (1876-1951) who was born in Nazareth, Palestine. In addition to being a carpenter, an ornamentalist, a sculptor and a calligrapher, Dib Joubran was passionate about the fabrication of the ‘Oud and stringed instruments. The choice of the wood he used in the making of the ‘Oud was never random, but very thoroughly guided by a subtle balance between its thickness, its flexibility and its sonority.

In addition to that distinctive balance, Dib Joubran managed to obtain unique sonorities by inventing a brand new shape for the ‘Oud.

t is said that Dib Joubran was acquainted with the “Nahhat”, a Syrian family renowned in the Arab world for its string instruments. Doubtlessly, this relationship contributed to the elaboration of the new shape. 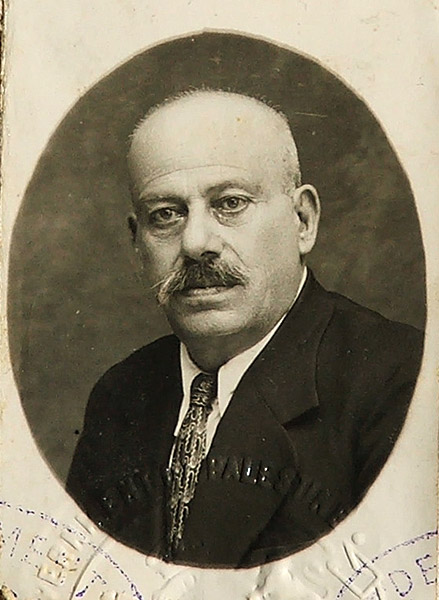 Dib Joubran begot 10 children, of whom six boys and four girls. Four of his sons became carpenters and stringed-instrument craftsmen. One of them, Basem (1932-1988) distinguished himself with his professionalism and marked the second generation with his mastery. Beside being a luthier, he also was a brilliant ‘Oud and violin player and the guardian of the musical legacy of the city of Nazareth, where he would play at musical concerts and gatherings with his brother Badi Joubran. 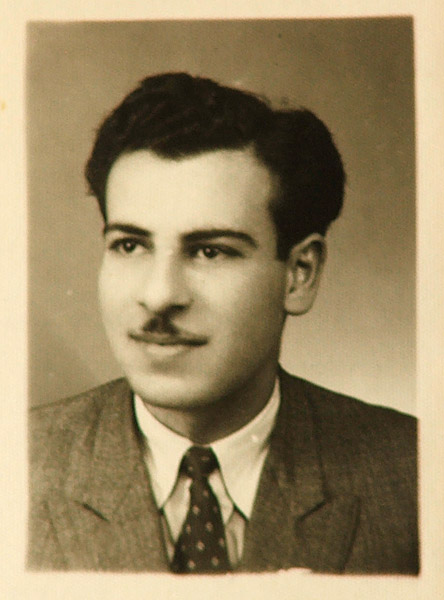 Hatem Mbadda Joubran, born in 1944, inhabited by the same passion, proved to be the most outstanding member of this lineage.

Because of financial difficulties at the beginning of his career, he could not afford a Oud, but managed to satisfy his passion by making his first ‘Oud in 1983 and his first violin in 1985. Thus, a third generation of distinguished luthiers appeared in the Joubran family.

Hatem Joubran married Ibtissam Hanna and they had three sons, Samir, Wissam and Adnan and one girl, Suha who sings in a choir.

As worthy heirs of a rich family tradition, the three brothers, known in the musical world as the “Joubran Trio”, spread their music all over the world. They draw from their roots all the wealth of the Orient, expressing all its essence, and they ornament it with their knowledge and experience of the western world. There can be no doubt that they are taking part in the elaboration of a universal art form. This is the challenge now faced by this fourth generation of musicians. 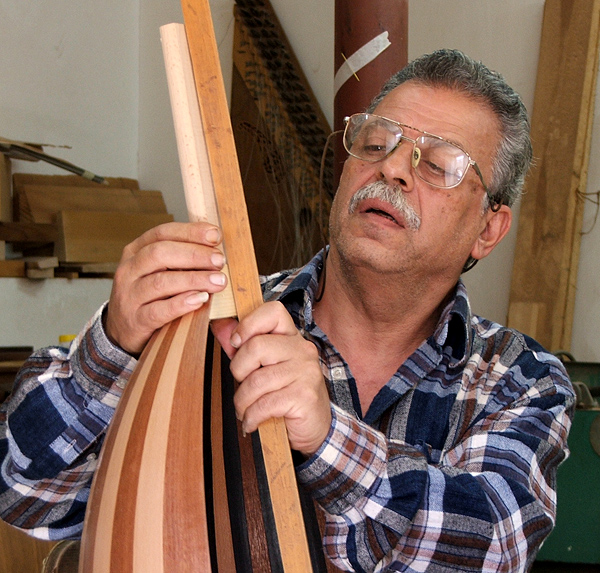